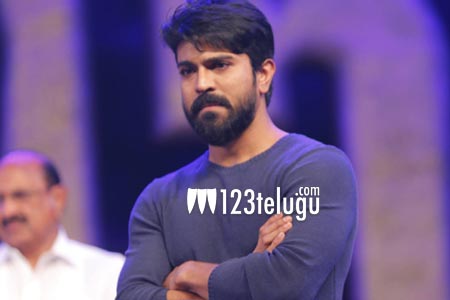 Ram Charan’s new movie with Sukumar was launched a while back. The latest news is that the shooting of this film will kick start after the 15th of March. Ram Charan will be seen in a complete village guy avatar in this film which has Samantha as the female lead.

Sukumar, on the other hand, is in no rush and wants to can the film in the best way possible and is roping in some renowned technicians for the project. DSP scores music for this film which is yet to be titled.

The makers are planning to shoot this film in Pollachi, Kerala and Godavari regions of Andhra. More details about this project will soon be revealed.