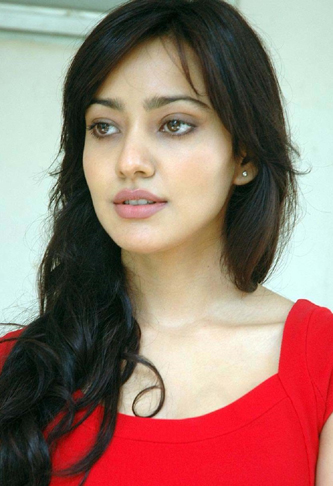 Noted heroine Neha Sharma, who acted in Ram Charan’s first film Chirutha, had done only a few films in Telugu. But she is continuously doing films in Hindi and even debuted into the web world recently.

Meanwhile, the latest news is that Neha Sharma has been roped in for a key role in Zee Studios’ next venture. Reportedly, the film is going to be a remake version of a Hungarian film and it will be exclusively premiered on the Zee5 streaming platform next year.

Indrajit Nattoji is the director of the adapted version. Complete details about the project will be out soon.