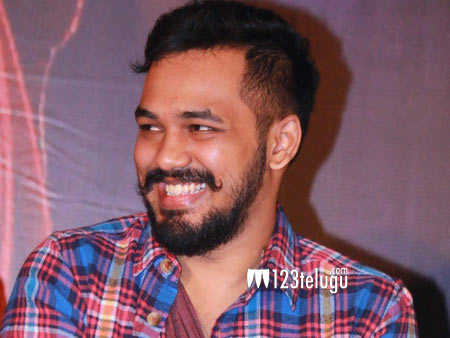 One of the highly impressive aspects in the recently released teaser of Ram Charan’s Dhruva was its moody and pulsating background score composed by Hip Hop Tamizha Aadhi. Even as the young music composer is basking in the laurels, he has more good news in store for his fans.

Hip Hop Aadhi is all set to turn hero with a film titled Murukku Meesai to be produced by his mentor and senior filmmaker Sundar C. Interestingly, Hip Hop Aadhi will also direct this film, apart from penning the script, composing music and writing lyrics.

Several music composers are successfully turning heroes of late and let’s wait and see if Aadhi will succeed in continuing the trend.