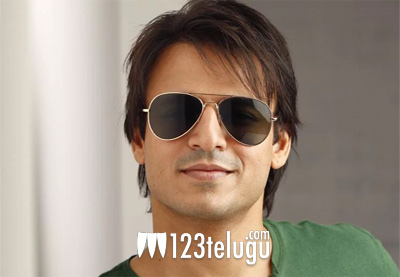 Popular Bollywood star Vivek Oberoi is well-known to Telugu audiences for his intense performances in RGV’s Company and Rakta Charitra. Vivek will soon be seen in Ram Charan’s RC12 under Boyapati Sreenu’s direction. Vivek is playing the main antagonist in the film.

Now, Vivek is all set to make his Sandalwood debut with Kannada superstar Shivarajakumar’s Rustom. Vivek plays a prominent role in the film and he will be joining the team from August first week, after wrapping up RC12.

Rustom is being produced by Jayanna Combines banner and noted stunt choreographer Ravi Verma is turning director with the film. Rustom also stars Shraddha Srinath and Mayuri as the female leads.