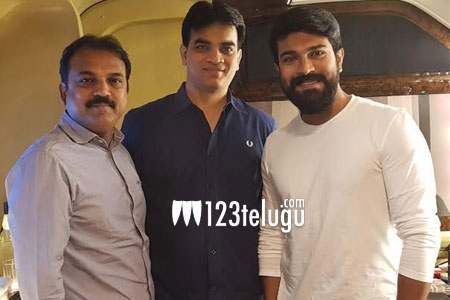 Everyone knows that Koratala Shiva was supposed to direct a film featuring Ram Charan but that project never took off. Now, looks like things have fallen in place as the project has finally been confirmed.

Ram Charan’s Konidela productions and Matinee Entertainments will co-produce this film. The shooting will start in the summer of 2018 and will be an action entertainer.

Currently, Koratala Shiva is directing Mahesh Babu and Charan is working with Sukumar for his next.