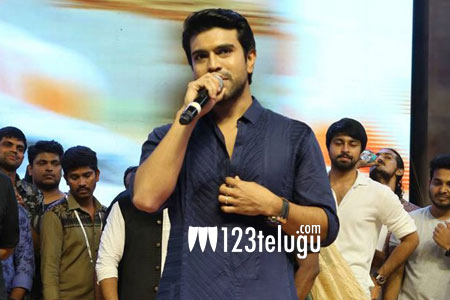 Within a few days of time, Ram Charan will soon start working on his new film in the direction of Boyapati. The film is a full-on mass entertainer and the latest we hear is that a top heroine will be seen in an item song in this film.

Currently, the makers are in look out for that top star and we need to see who that actress is going to be. Kiara Advani plays the female lead in this film which has Vivek Oberoi as the bad guy.

The film will also have some of the top supporting artists playing key roles in this film. Watch out this space for more updates on this project.