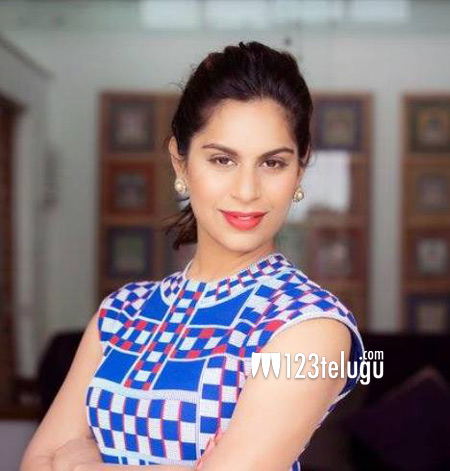 Ram Charan is considered as one of the top stars in the industry. He is married to Upasana Kamineni, who also hails from a prestigious family which owns the prestigious Appollo hospitals.

Right from the time Charan married Upasana, there were so many gossips about her looks, issues with Charan and many other aspects. Speaking in a private interview, Upasana cleared many things and said that she does not give much importance what the press writes about her marriage and her personal life is only for her to figure out.

Upasana says that everything is in the mind and she always believes in positivity which has made her the woman she is today. Speaking about the mega family, Upasana said that Chiru is one of the most kind-hearted persons and he, along with his entire family have pampered her to no lengths.

All those who saw the interview had some very good things to say about Upasana’s frank attitude and how clear she was in life. Well, she is not the mega daughter in law just like that. What say.