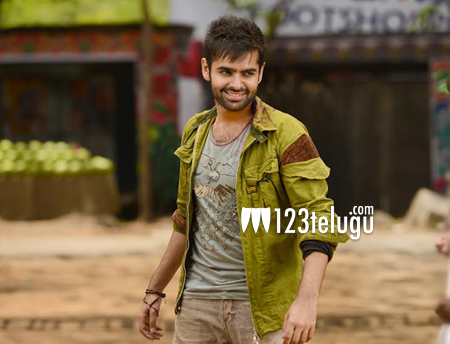 With the new found energy after the much needed success of his recent release Pandaga Chesko, Energetic Star Ram is shooting for his next film, Shivam, in full vigor. The actor is currently shooting for a fight scene in Ramoji Film City under popular action choreographer Peter Hein’s supervision.

Directed by debutant Srinivas Reddy, Shivam is touted to be an out and out mass action entertainer. Ram’s uncle, Sravanthi Ravi Kishore, is the film’s producer and Devi Sri Prasad is composing the music. Raashi Khanna has been paired up with Ram