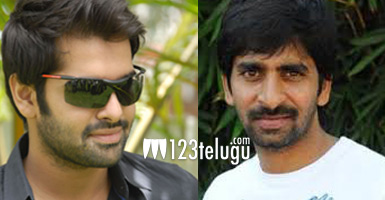 Ram will sport a new look in this romantic entertainer. Details of the heroine and other actors will be revealed soon. The movie is expected to be produced by Paruchuri Prasad. Ram is going through a lean phase and he will be looking towards Gopichand Malineni for a big hit.

Gopichand gave a boost to the career of Ravi Teja in a similar fashion, with the film ‘Balupu’. Let us wish both Ram and Gopichand the very best for the film.