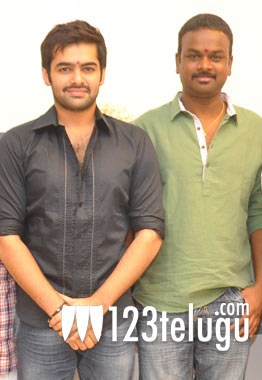 Ram is gearing up for another major schedule of his untitled film which is being directed by Bhaskar. The latest schedule of the film will be shot in Tanuku and most part of the film’s shooting will be wrapped up in this schedule. Ram and Kriti Kharbanda are playing the lead roles in this film which has been extensively shot in Guntur, Tanuku and adjoining areas. BVSN Prasad is producing the film and GV Prakash is composing the music. Initially, Shuba Phutela was supposed to play the lead role; however, she dropped out due to health issues. Later, Bhaskar replaced even the other actress Nikita who was roped in mid-way after Shubha stepped out. Kriti Kharbanda, who was last seen in Mr Nookayya, is going to shoot most of her scenes in this schedule. The film’s title will be officially announced soon.