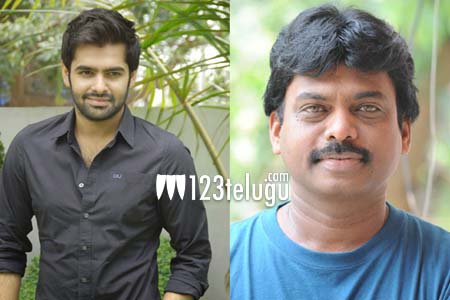 Following the much needed success of his last film, Nenu Sailaja, young hero Ram currently has a film with his Kandireega director Santosh Srinivas on floors. Now, according to the ongoing buzz, Ram is in talks with Karunakaran, who earlier directed Endukante Premanta, for yet another love story.

Karunakaran reportedly narrated the storyline to Ram recently, and highly impressed with it, Ram gave his nod to the project. The script work is going on at the moment and Ram’s uncle and senior producer Sravanthi Ravi Kishore is expected to produce this film under his Sravanthi Movies banner.