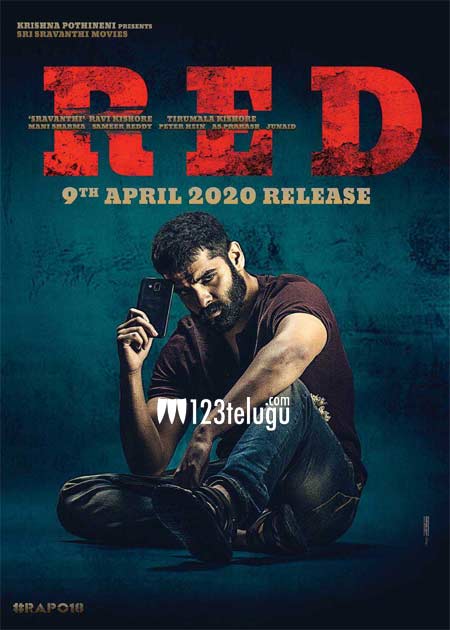 After delivering a huge blockbuster with iSmart Shankar a couple of months ago, hero Ram has kick-started his next project today. Ram has joined the sets of his recently launched action thriller, Red.

Red is an official remake of the acclaimed Tamil thriller, Thadam. For the first time in his career, Ram will be seen in dual roles, and his fans can’t wait for the film to hit screens. Red will be released in summer next year.

Nivetha Pethuraj and Malvika Sharma are the female leads in Red. Kishore Tirumala is directing the movie and Sravanthi Ravi Kishore is the producer. Stay tuned for more updates.