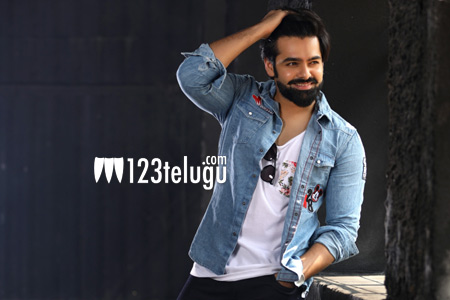 Ram’s upcoming film in Kishore Tirumala’s direction is making brisk progress. After the film went on floors, it was briefly shot in Ramoji Film City and last month, the film unit went to Vizag to shoot the film.

“We recently wrapped up a schedule in Vizag and the next schedule will start in Hyderabad on May 26, and after that, we’ll once again head to Vizag and Araku,” Sravanthi Ravi Kishore, the film’s producer said.

Anupama Parameshwaran and Megha Akash are the lead actresses in this romantic drama. More details about the film will be announced soon.