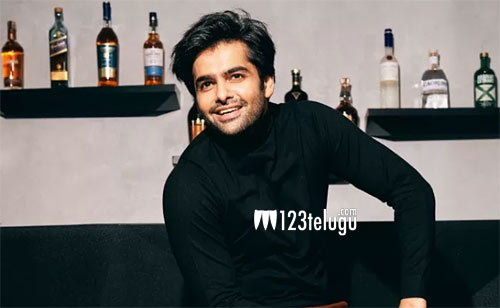 A couple of days ago, and even yesterday, hero Ram took to Twitter and posted a few pictures from his latest photoshoot. Dressed in black and white semi formals, Ram looked ultra classy in the pictures. Within no time, rumors went viral that Ram is trying out this new look for his upcoming film with Trivikram.

However, Ram laughed off the ongoing rumors. In a latest interview with a popular English daily, Ram said that he was bored staying at home and casually clicked a few pictures. He clarified that the photoshoot has nothing to do with his next film.

On the other hand, even the Ram-Trivikram film has not been confirmed yet. Apparently, only preliminary discussions have been held between the actor and the director.