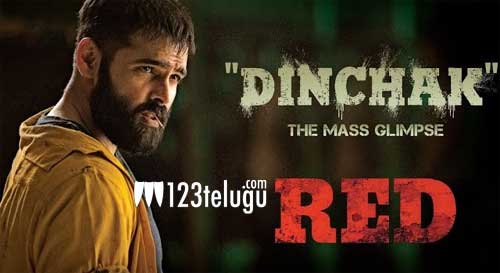 Now that so many films are coming out on the OTT platform, there is pressure on big films to follow the trend. Already, Nani’s V has announced its release date on September 5th.

There was news that Ram’s new film, Red will also follow suit in the days to come and will opt for an OTT release. But the latest gossip in the film circles is that Ram is dead against the idea of releasing the film online.

The talk is that he does not mind waiting for the situation to get better in the next few months. The talk is that the theatres might open for this Dusshera season and that is when Ram wants his film to be released.