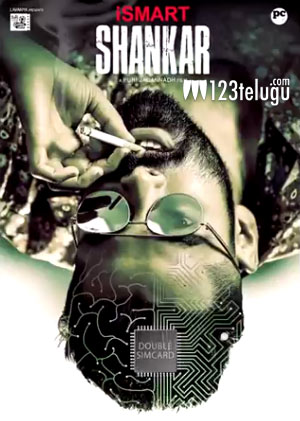 Director Puri Jagannadh is all set to join forces with hero Ram for iSmart Shankar. The film’s first look received a decent response. Ram will be playing the role of a tech con man in the movie, which is touted as an action entertainer. Puri is producing the film in association with actress Charmme.

As per the latest updates, Puri has wrapped up the script work for iSmart Shankar and the film will have a formal launch on January 23. The regular shooting will begin on January 24. Ram will be sporting a new look in the movie, and Puri has come up with a different character orientation for the actor. The film is slated for release in May.