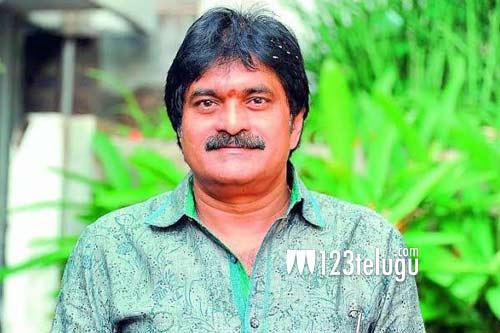 Following the blockbuster success of his previous film, iSmart Shankar, hero Ram is gearing up for the release of his next film, Red. This Kishore Tirumala directorial has Nivetha Pethuraj, Malvika Sharma and Amrutha Aiyer in lead roles and it is an official remake of the acclaimed Tamil thriller Thadam. Red was scheduled to hit screens on April 9 initially.

However, Red’s producer Sravanthi Ravi Kishore today announced that the film’s release has been postponed indefinitely due to the ongoing Coronavirus scare. “The entire world is in a crisis and humanity is in a battle with Coronavirus. In this scenario, entertainment takes a back seat as people’s safety remains the main prerogative,” Ravi Kishore said, as he went on to wish everyone a Happy Ugadi.