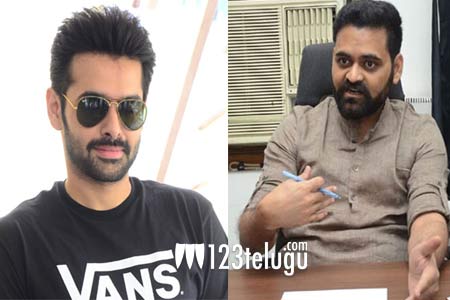 It’s well-known that hero Ram was supposed to work with Garuda Vega director Praveen Sattaru for an action adventurous thriller. The movie was launched in April and an extensive schedule was planned in Switzerland. However, the project was shelved in no time for reasons unknown.

In a latest interview during Hello Guru Prema Kosame’s promotions, Ram revealed that his film with Praveen Sattaru was shelved only due to budget constraints. “The script was locked and even we were ready for the shoot. But the budget escalated unexpectedly and we had to shelve the project. However, I will surely work with Praveen in future,” said Ram.