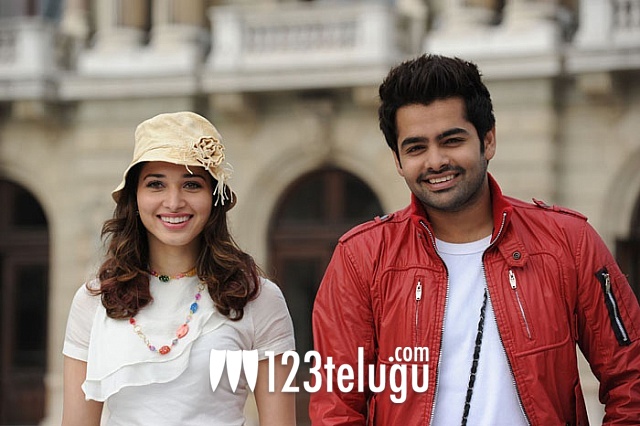 The shooting of Ram and Tamanna’s romantic entertainer ‘Endukante Premanta’ is almost complete and the final schedule will be wrapped up on March 27th. The film will be released in the last week of April. Currently, a song is being shot on the lead pair in the city of Visakhapatnam.

Karunakaran is the director of this movie and there are good expectations over this project. Sravanthi Ravikishore is the producer. Music has been composed by G.V.Prakash. Radhika Apte, Suman and Raghu Babu are playing key roles in ‘Endukante Premanta’.