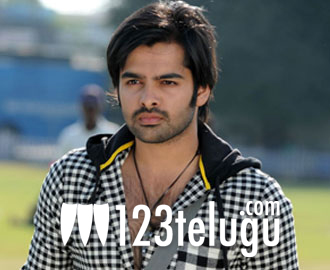 Energetic hero Ram, who made his debut with ‘Devadasu’ went on to become a seasoned actor in Tollywood. Ram, who is currently in Chennai for the music sittings of his latest film Pandaga Chesuko, will celebrate his birthday there.

S S Thaman is composing music for this flick, and Gopichand Malineni is the director. Ram has been going through a tough phase in his career as some of his past films have bombed at the box office. Let’s hope that this talented actor has a wonderful birthday and gets back to form with his new film.