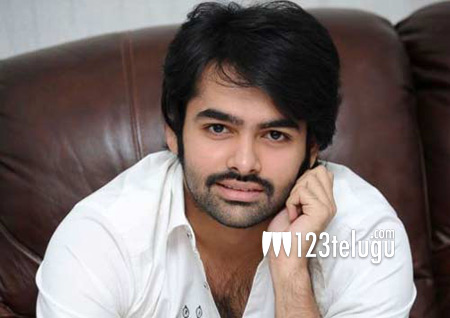 Hero Ram is going to play the most audacious role of his acting career. The hero is a blind man in the film and it will be directed by Anil Ravipudi.

Both Anil and hero Ram confirmed the news on twitter and expressed their excitement about working together. Despite the unusual storyline, the film is expected to be a mass entertainer.

Other details about the film will be available shortly.