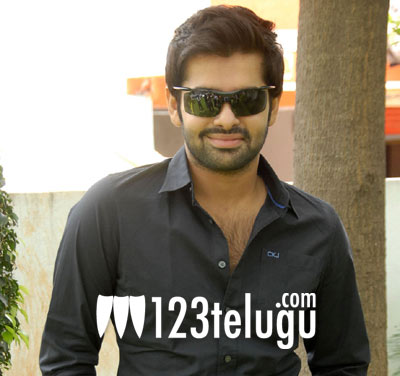 It’s quite rare to see celebrities talking about their goals in life, apart from their careers. However, there have been numerous instances where celebrities have urged people to do a noble act or support a campaign for the great good. While Nagarjuna and Amala too part actively in a drive to donate organs and eyes, Sekhar Kammula launched ‘I Care’ campaign to raise awareness about atrocities being committed against women.

Now, Ram has revealed one of his primary goals in life and it’s to adopt a village. “My ONLY 2 Goals in Life..1 was to become an Actor& another is to Adopt a really Poor Village..The 1st one happened at 15yrs..Nextdhi Epudo..,” he revealed on Twitter. Lets hope he achieves his goal soon. Ram will soon begin shooting for the remake of Bol Bachchan in which he’ll share the screen space with Venkatesh. Vijay Bhaskar is going to direct the film and it’ll be jointly produced by Sravanthi Ravi Kishore and Suresh Babu.