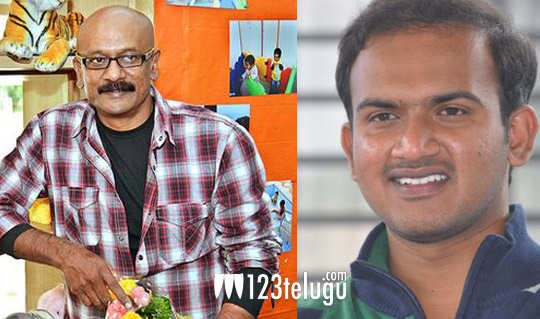 In a chat session that was aired by Red FM, Ramana Gogula made these comments. “Gandhi is a very promising guy. He is a director who has a lot of clarity in his thought process and in the way he conceives his scenes. When a director has extreme clarity, the job of a music director becomes a lot easier. People like Gandhi are a welcome addition to the Industry”, he said.

Gemini Kiran has produced this movie on Anandi Art Creations banner. Sundeep Kishan is essaying the lead role in this movie and Rakul Preeth Singh is the heroine. Chota K Naidu has handled the cinematography and Goutham Raju is the editor.