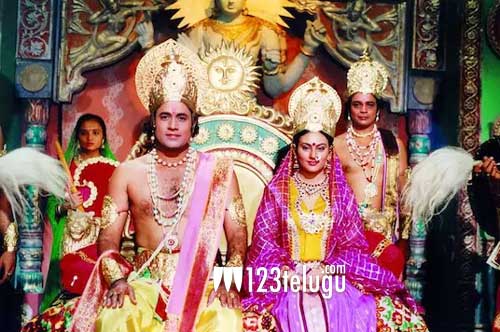 Ever since the lockdown has happened, the government is doing its best to keep the public safe. As a part of this, the famous TV show, Ramayan was aired from the last few weeks.

The response has been so good that the show broke all sorts of records. It is now officially the most-watched TV show after The Big Bang Theory and Game of Thrones which was watched by 18.5 million and 17 million respectively.

But our own Ramayan has been watched by 77 million which is a big record and cannot be broken in the days to come.