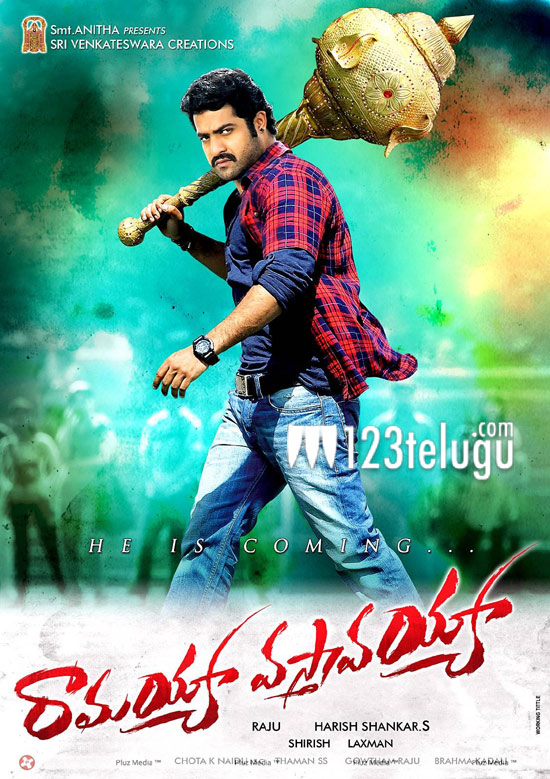 NTR’s Ramayya Vasthavayya has completed all the post production activities and is all set to go for censor certification tomorrow. Inspite of the disturbances in the state, Dil Raju is planning to go ahead with the release as scheduled on Oct 10th.

Meanwhile there were rumours floating around saying that the movie was awarded a U/A certificate, which is false news. NTR has recently finished the dubbing of the film at Prasad labs. Director Harish Shankar is extremely confident about the success of the film and he has apparently expressed his happiness over working with a passionate producer like Dil Raju.

Samantha is the leading lady of the film and Sruthi Haasan has played a crucial role in the movie. SS Thaman’s has already become a Chartbuster. We will update you with the latest developments on the project.