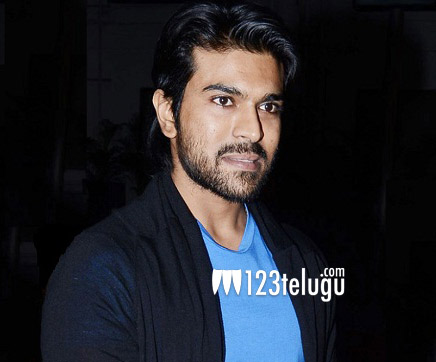 Mega Power Star Ramcharan is not just an actor. He has made his mark in business and already owns a polo team. Now, his co-owned chartered flight operator ‘Turbo Megha’ has got a clearance from the government to fly regionally.

The civil aviation ministry Ashok Gajapathi Raju has given no-objection certificates to six airlines including the chartered flights operator Turbo Megha, co-owned by Ram Charan and Vankayalapati Umesh. This means that the Hyderabad based airline can now fly as a regional airline.

Ram Charan is also excited about his stint as producer for his Dad’s 150th film. Currently, he is busy shooting for the family entertainer Govindudu Andari Vaadele in the direction of Krishna Vamsi.