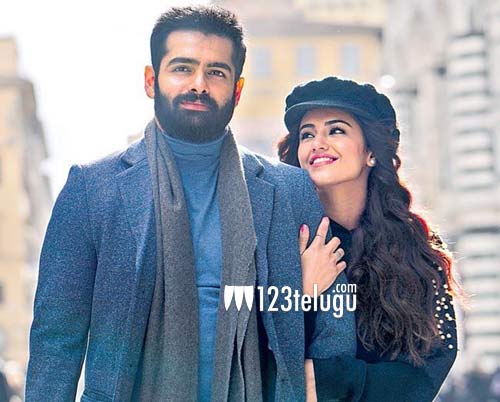 After the huge hit that iSmart Shankar was, there are a lot of expectations from actor Ram Pothineni’s next. He is busy shooting his upcoming film Red, helmed by Kishore Tirumala.

This is the director’s third movie with Ram after Nenu Sailaja and Unnadi Okkate Zindagi. After finishing portions of shooting in Hyderabad, Visakhapatnam and Goa, Ram and Malavika Sharma are shooting for a dreamy song sequence in Italy.

Viewers will get a glimpse of some of the most beautiful regions like Florence and Dolomites, a mountain range located in north-eastern Italy. Shooting will end on February 20. The shooting will end next week after which the team will return to Hyderabad.