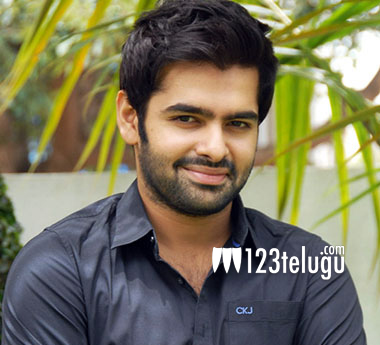 After a long hiatus, Ram will soon be back on film sets as he’s going to launch his next movie in Kishore Tirumala’s direction on March 29th and fans of the Energetic Star are finally heaving a huge sigh of relief.

Now, Ram has has a surprise plan for his ardent fans. The actor had announced on Twitter that fans can watch the live proceedings of his movie’s muhurtham ceremony on the 29th.

Furthermore, Ram will also be interacting with his fans soon after the movie’s launch via YouTube.