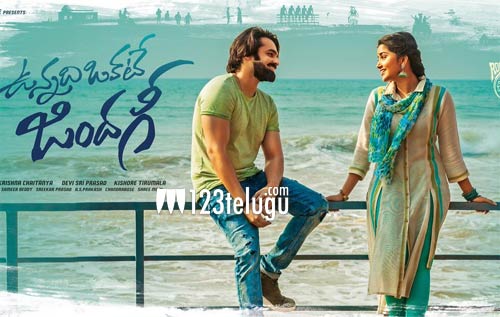 Ram, Anupama Parameswaran and Lavanya Tripathi’s Vunnadi Okate Zindagi released a couple of years ago and ended up as a debacle at the box-office. The film was later dubbed in Hindi as No 1 Dilwala and had its digital premiere on YouTube on February 1.

Goldmines Telefilms’ Manish Jha has released No.1 Dilwala. The film has clocked nearly 37 million views on YouTube till date.