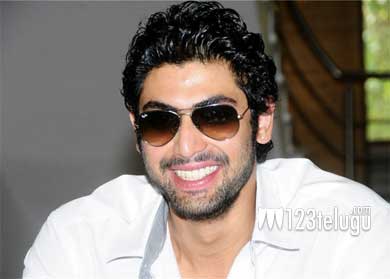 Rana’s diary looks extremely packed in 2013. He has reportedly allotted dates for as many as six films next year including Tamil, Telugu and Hindi projects. There’s still a suspense over which film might take off first, but Rana has confirmed that he’ll be shooting for a bilingual film in Telugu and Tamil, three new Telugu films, Aditya Bhattacharya’s A Momentary Lapse of Reason and a cameo in Ayan Mukherjee’s Yeh Jawani Diwani Hai in Hindi. Apart from these films, he’ll also be seen in Vishnuvardhan’s upcoming film starring Ajith, Nayanthara, Arya and Taapsee. Rana’s recent film Krishnam Vande Jagadgurum got a good response and it’s perhaps this new found confidence which led Rana to sign a lot more films at this stage of his career. All said and done, it looks like the actor is taking the much needed care in planning his career.