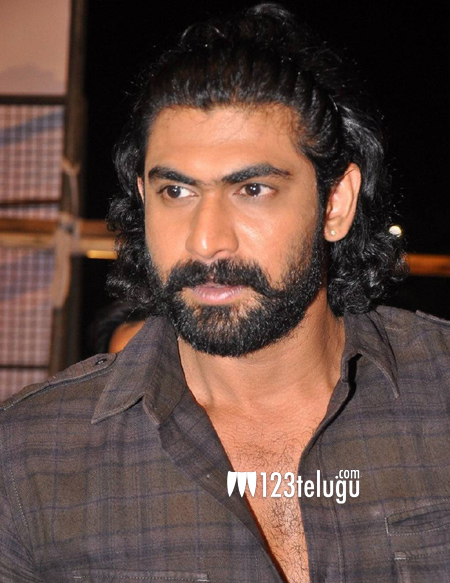 Tollywood’s macho hunk Rana Daggubati, is currently busy with two periodic films in the form of Rajamouli’s Baahubali and Gunasekhar’s Rudramadevi. According to ​our sources, before going on to the sets​ of Rudramma Devi​, Rana ​had personally researched about his character ​of Chalukya Veerabhadra​.

He also made sure that he ​got his dialogue papers much in advance​.Sources also ​reveal that, Rana changes around 30 ​different ​costumes ​which were specially designed keeping his royal character in mind. Direct​ed by Gunasekhar, Rudramadevi ​has Anushka playing the title role.