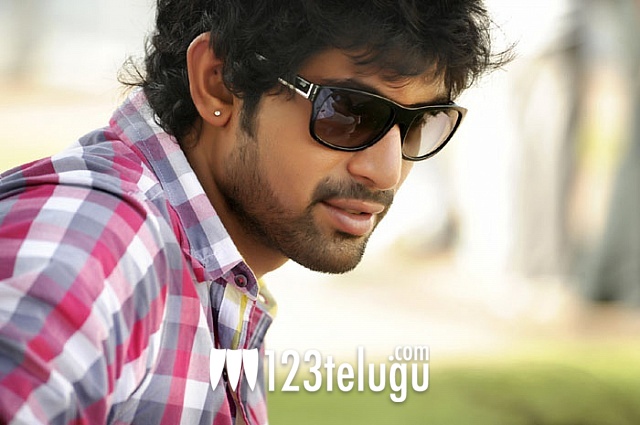 Rana Daggubati has joined the likes of Sachin Tendulkar, Aamir Khan, Abhishek Bachchan and Viday Balan to endorse a campaign named ‘Earth Hour’. The campaign, intiated by WWF (World Wide Fund for Nature), is aimed to raise awareness and stress the need to take action on climate change. As a part of this campaign, households and business units are expected to switch off lights for an hour and save electricity on March 31. The campaign began back in 2004 and in the past few years, it has become a global phenomenon. “I am honoured to be part of Earth Hour,” Rana Daggubati said.