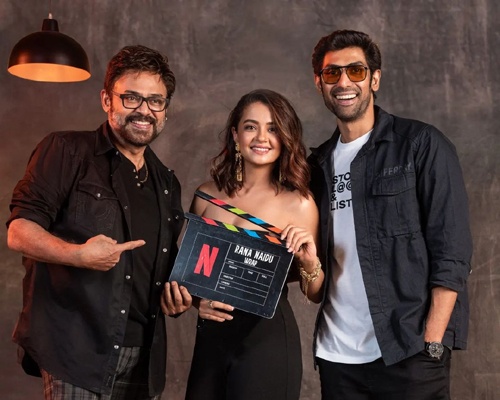 Everyone is aware of the news that Victory Venkatesh makes a grand digital debut with a Netflix series titled Rana Naidu. His nephew Rana Daggubati is also a part of this Telugu series.

We have already reported that the entire shoot of Rana Naidu was wrapped up a few days ago. Today, Netflix announced the same, officially. Besides, Netflix also announced the complete cast of the series. 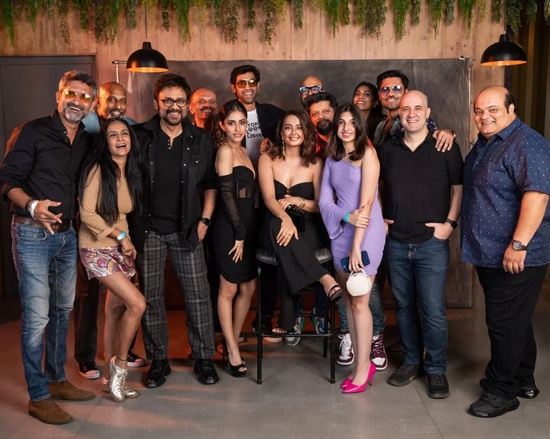