Rana opens up about his preparation for Chandrababu’s role
Published on Aug 6, 2018 6:28 pm IST 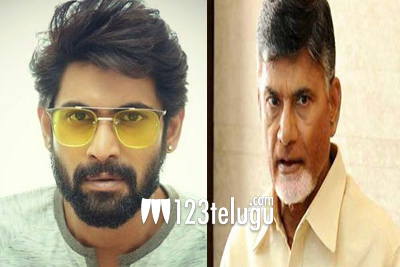 Talking about how he is preparing for the role in a latest interview with a popular national daily, Rana said that he is carefully observing Chandrababu’s news and video footage from the archives right from his days as a student leader. “For 25 years, I’ve seen Mr Naidu reign as a politician. He has had a great influence on our people and society,” said Rana.