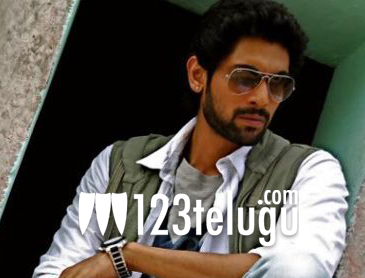 Luckily, the actor had recovered soon and much to the surprise of the film unit, he landed the very next day to take part in the shooting. Earlier this year, he had injured his shoulder while shooting for another action sequence for the same film. It certainly looks like the heavy action sequences are taking a toll on his body. Nayanthara is playing the lead role opposite Rana in this film.

Saibaba Jagarlamudi is producing the film along with Y Rajeev Reddy. Mani Sharma is composing the music and V S Gnanasekhar is the cinematographer. The film’s post production has already begun and it’s expected to hit the screens in Telugu and Tamil later this year.