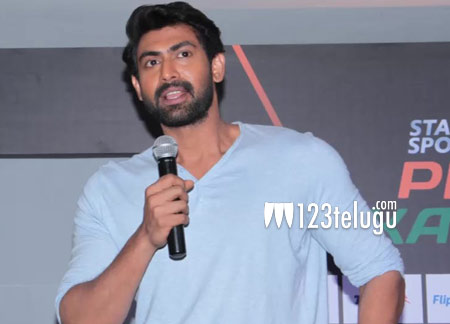 “He was given the title of Kaliyuga Bheema by King George V. I have grown up reading about him in text books and I’m researching the man. I’d love to play him on screen,” Rana said while speaking to the media.

Bollywood stars like Aamir Khan and Salman Khan have played gutsy wrestlers in their latest films and looks like Tollywood has a fitting reply to them in Rana.