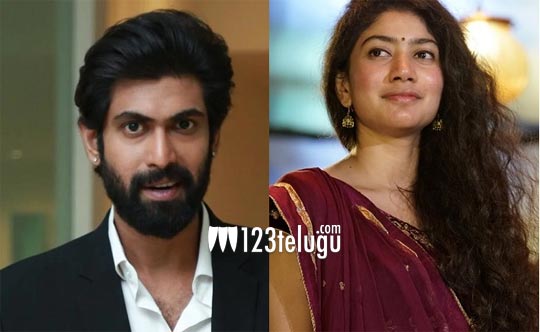 Yesterday, we had revealed that Priyamani will be playing a key role in the film Virata Parvam which will feature Rana and Sai Pallavi. The pre-production is on in full swing and the latest we hear is that the film will go on floors from June onwards.

The film is a period drama set in the rural villages of Telangana. Venu Udugula directs the film which will be made on a high budget. Rana will be seen as a student leader in this film.

The film is a love story based on true incidents. Watch out this space for more updates on this project.