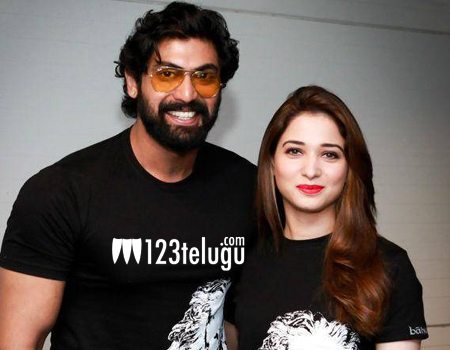 India’s most eagerly awaited magnum opus, Baahubali The Conclusion, is about to release in less than a month from now. The movie is slated to release huge on April 28th.