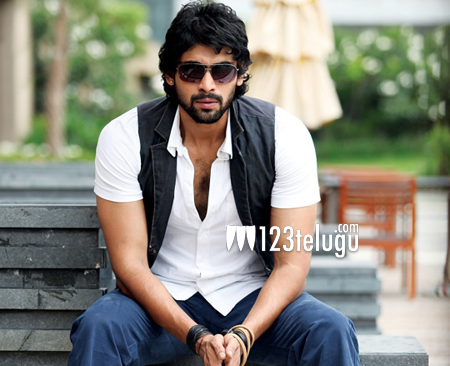 Daggubati Rana may soon be seen as the lead actor in the film ‘Chuttalabbay’. This is the title under consideration for his next film, which is likely to be directed by Parashuram.

Rana is reportedly excited about the line narrated by Parasuram and the director is now working on developing a full scene order.

If everything works out as expected, Suresh Productions banner will be producing the film. An official announcement is expected to come later, once everything falls into place.