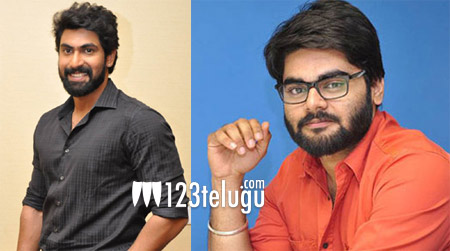 If the latest reports are anything to go by, Rana Daggubati will be bankrolling Kshanam director Ravikanth Perepu’s next movie. Apparently, Rana will be co-producing the movie along with the leading Bollywood production house, Viacom.

Incidentally, there were reports that Rana and his uncle Venkatesh will be starring in Ravikanth’s second film after Kshanam last year. However, the project didn’t materialize for reasons unknown.

But Ravikanth and Rana kept in touch and discussed several possibilities and that’s how this project materialized. This movie is said to be high on emotions and entertainment. Currently, Ravikanth is wrapping up the film’s script and the casting process will commence soon. An official announcement is expected very soon.