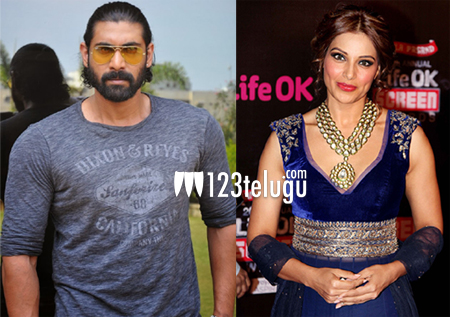 Rana Daggubatti is surely going places. As he is busy wrapping up two huge projects in the south, he is making his presence felt in Bollywood as well. According to the latest reports, Rana is all set to romance Bipasha Basu once again for his new Hindi film NIA.

Directed by ace fashion designer Vikram Phadnis, this film will go on floors soon. Rana and Bipasha made huge headlines during the filming of Dum Maro Dum. Reports also flew in that both were dating each other. However, it would be really interesting to see this pair once again on screen, and repeat the same magic they did in their previous flick.