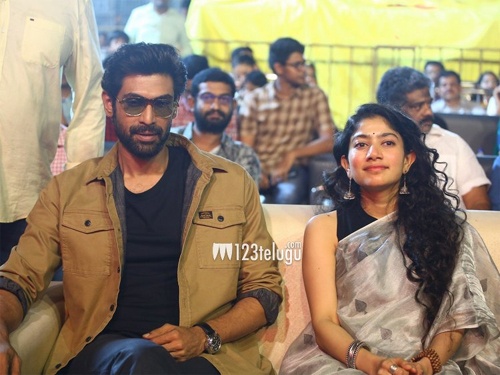 Speaking at the promotional event of Virata Parvam, Rama said the film is purely Sai Pallavi’s shows through and through.

“Sai Pallavi is a standout performer. One can find another actor who can suit my role in the film but no one else could have emulated what Sai Pallavi did in the film,” Rana said.

Adding further, Rana said Virata Parvam has a poetic touch. Speaking about why Virata Parvam is releasing only in Telugu and not other languages, Rana said the film has a unique narrative and it caters entirely to the sensibilities of the Telugu audience.