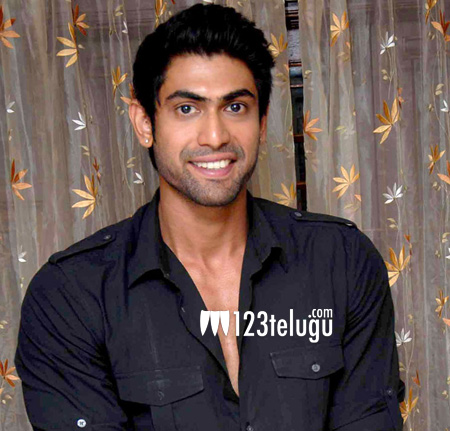 Daggupati Rana has wrapped up the shooting of his latest film Baby. Neeraj Pandey is directing this film and Taapsee and Akshay Kumar are the other leads in this film.

Rana also recently shot for the introduction scene of his other regional film Bahubali and flew to Abu Dhabi to shoot for Baby. The actor apparently plays an army Jawan in this film. Neeraj has directed some blockbuster movies like special 26 and A Wednesday in bollywood.

Rana has acted in quite a few bollywood movies and is trying to make an impact at the box office. Lets hope Baby gives him the big break in bollywood