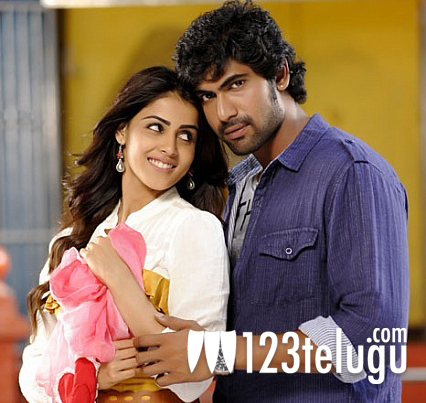 Young Hunk Daggubati Rana’s romantic comedy entertainer ‘Naa Ishtam’ is all set to release on March 23rd and the audio album will be released on March 4th. Music has been composed by Chakri and there are 7 songs in all, including a bit song and an item song. The makers are extremely confident about the movie’s chances at the Box Office. Producer Paruchuri Kireeti is planning to release the audio in a very innovative way and more details about the same will be revealed soon.

Rana and Genelia will be seen as the lead pair in this film and Prakash Tholeti has directed this project.