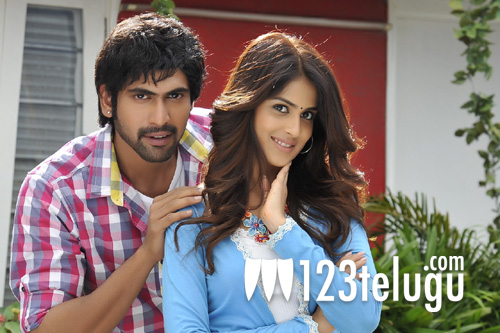 Young hunk Rana Daggubati’s romantic comedy entertainer ‘Naa Ishtam’ has completed all formalities with the censor department and the movie has received a U/A rating from the censor board. The movie has Genelia as the heroine opposite Rana and Prakash Tholeti is the director of the movie.

Music has been composed by Chakri and the movie is all set to release on March 23rd. Paruchuri Kireeti is the producer of the movie and the film is Rana’s first attempt at a proper romantic film.