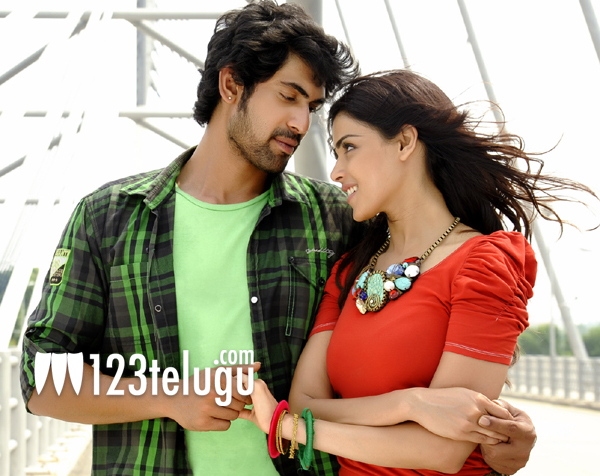 Young hunk Rana Daggubati’s romantic comedy entertainer ‘Naa Ishtam’ is gearing up for a release in the second half of March. The movie has completed its dubbing activities and shooting is complete except for one song. The production team will soon be travelling to Malaysia for canning the introduction song on the hero and shooting will be complete with that. The makers have informed us that the audio album will be released soon through a major Mumbai based music company.

Genelia is the heroine opposite Rana in this movie and Prakash Tholeti is the director. The movie is being touted as a feelgood entertainer with a good dose of comedy and romance. Paruchuri Kireeti is the producer of this movie and Chakri is scoring the music.