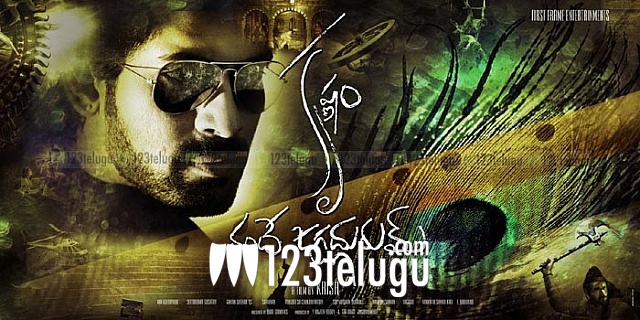 The movie’s story is said to be an interesting one and some reports indicate that Rana will be playing a very powerful character in the film. No official announcement has been made yet regarding the heroine in this project. Music is being composed by M.M.Keeravani.