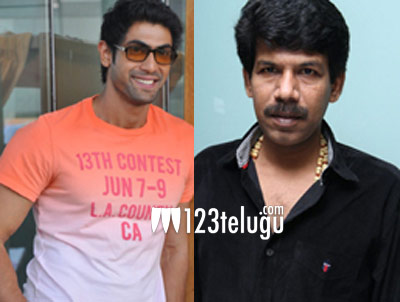 With a handful of interesting projects in Telugu, Tamil and Hindi, Rana Daggubati is at the peak of his career. Currently, Rana is wrapping up his Tamil multistarrer, a remake of Malayalam blockbuster Bangalore Days. Now, Tamil media circles reported that Rana has signed yet another multistarrer in Tamil under the direction of national award winning auteur Bala.

The film apparently is based on the controversial novel Kuttra Parambarai, which is set in pre-independence era. The film stars Rana, Arya, Vishal, Arvind Swami and Atharva in prominent roles. Bala has a huge number of fans who love his hard-hitting realistic dramas.

We will have to wait for the official announcement regarding this crazy multistarrer from the makers.