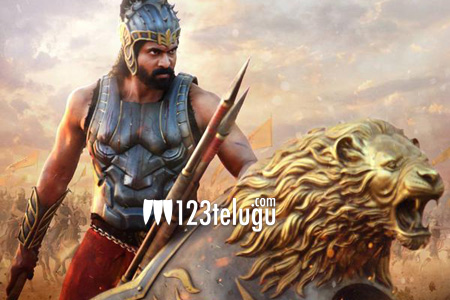 Comic Con is one event which every comic lover would be aware of. The fans at this event can get their hands on exclusive merchandises at stalls put up by their favorite comics publisher or movie makers.

Now, an interesting update is that Bahubali is going to make its presence felt at Comic Con Bangalore that is going to be held on April 4th. What’s more interesting is that Baahubali’s lead star Rana Daggubati will be gracing this event to promote his film.

Bahubali is the mega project handled by ace director Rajamouli that features Prabhas, Rana and Anushka in other important roles.