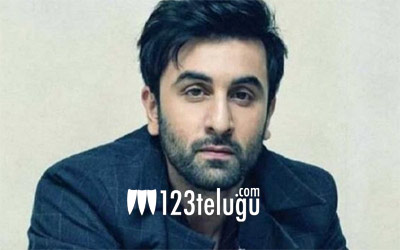 Bollywood star Ranbir Kapoor has landed in legal trouble after one of his tenants in Pune sued him for Rs 50 lakhs. Apparently, Ranbir had leased his plush apartment to a tenant, who even gave Rs 24 lakh as an advance.

Trouble arose when the tenant named Sheetal was forced to evict the apartment much before her lease ended. As a result, she filed a case against Ranbir for not honouring the agreement.

Meanwhile, Ranbir has reportedly denied allegations that he asked her to move out abruptly, and he is fighting the case in a Pune court. It remains to be seen how this case comes to an end in the next few weeks.